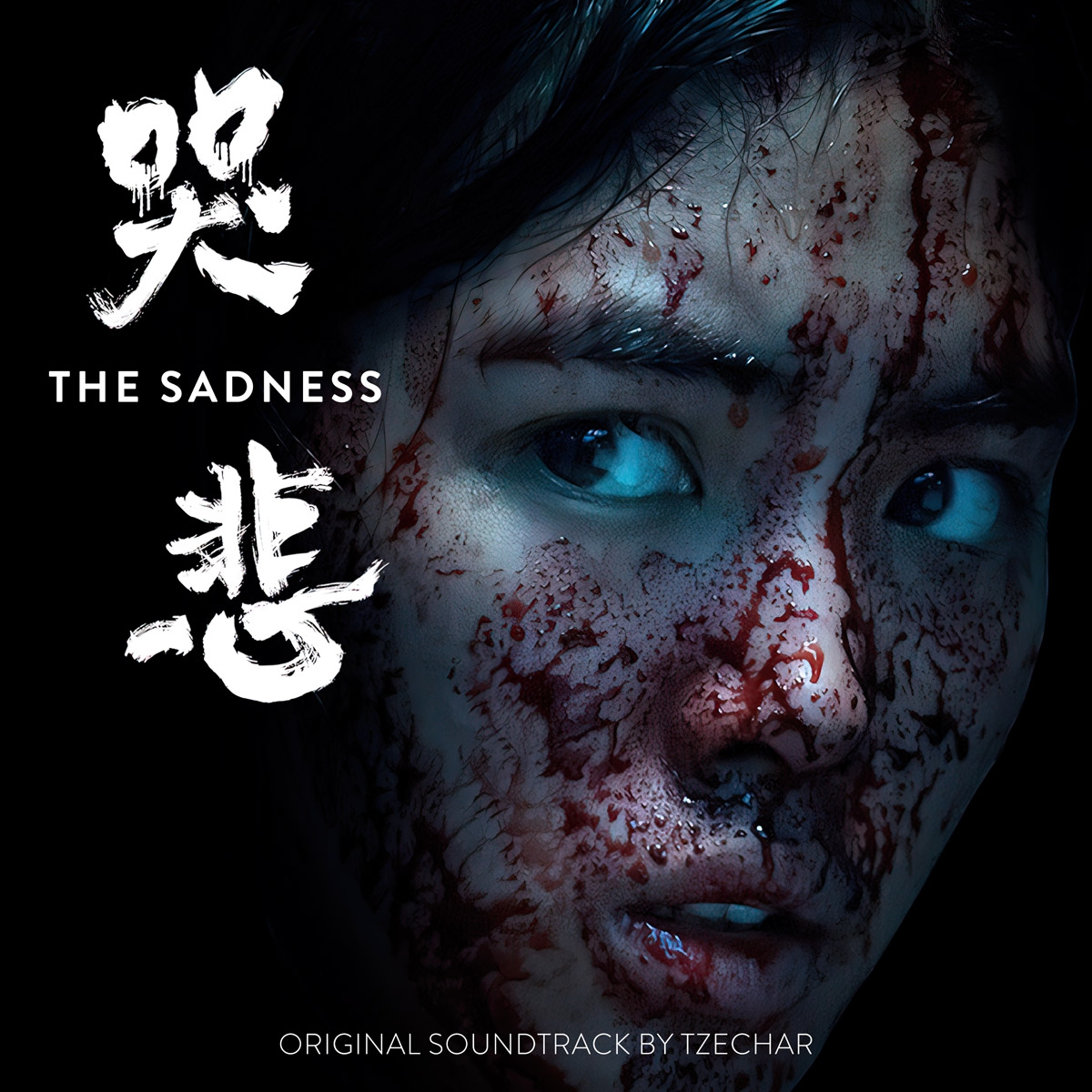 Rob Jabbaz’ Sadness has caused quite a stir on the festival circuit with its brutal take on the darker, more sadistic side of humanity through the lens of something akin to a zombie virus outbreak. The story follows two young lovers as a virulent and aggressive form of rage spreads through the city. They try to reconnect with the chaos and escape the hell they find themselves trapped in, while avoiding dozens of infected violent deviants.

Beneath the bodily fluids dripping from the screen, TZECHAR’s electronic score pierces, using a combination of modern production techniques infected with classic synth sounds and traditional Chinese instrumentation, delivering a soundtrack “that is a fascinating contemplative journey, similar to Tangerine Dream tinged with melancholy and a hint of aggression; a fever dream in auditory form.”

We have an exclusive preview of TZECHAR’s music video for “Tis Freedom” from the official soundtrack. TZECHAR describes the track as “A subversion of the Taiwanese cinematic trope of having a romantic ballad as the end credits song and main musical single used to promote the film, and manifests itself as an eerie, avant-garde track musing on the film. underlying themes of self-control, with no discernible pop structure in three disparate movements incorporating instruments used in the film’s soundtrack which we also composed.”

The “Tis Freedom” music video is both beautiful and eerie, mixing the mediums in a way that makes the viewer feel like they’re losing their footing a bit, confusing the audience.

“For the music video, we decided to take this very serious song for a very serious movie and make a completely ridiculous video in a multitude of visual styles, performing the lyrics on a journey of our central character Piichu contemplating the existential implications of freedom,” TZECHAR explains. “Made in collaboration with our art collective Nonform, using a variety of AI-assisted techniques including Disco Diffusion, VQGAN and Ebsynth to imagine worlds, while showcasing spaces inspired by human-generated chaos , like the infamous Minecraft 2b2t anarchy server.”

Check out the official video for TZECHAR’s “Tis Freedom” below.

Stream the soundtrack on Spotify, Apple Music and Bandcamp and pre-order the limited-edition vinyl at shiptoshoremedia.com For more brutal apocalyptic goodness, check out our exclusive interview with director Rob Jabbaz, and check out Sadness now streaming on Shudder.