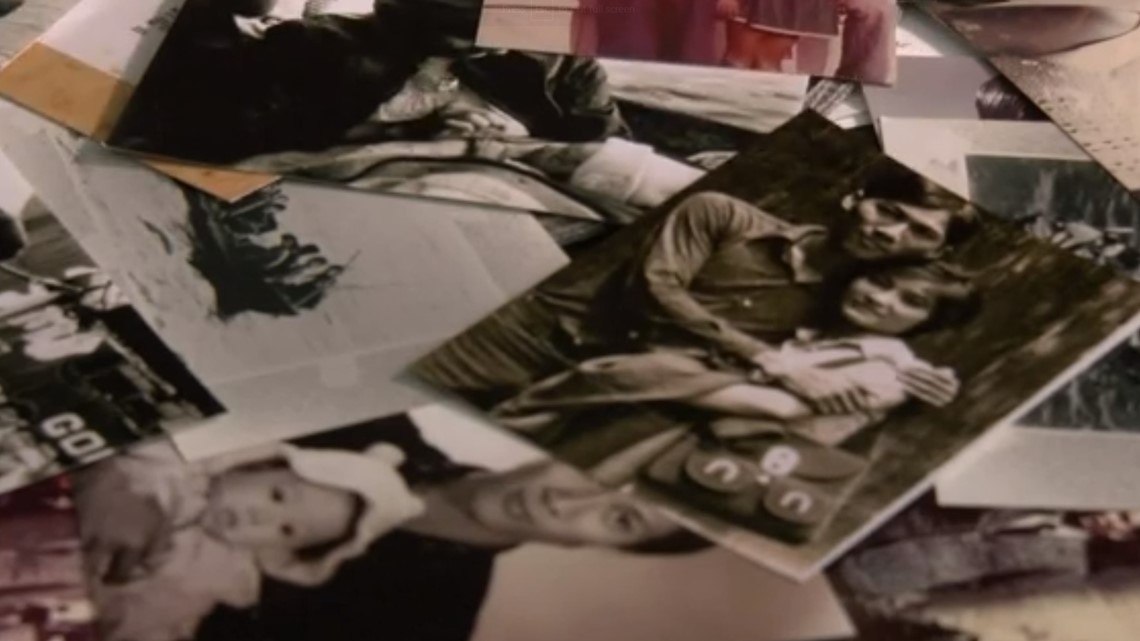 Quynh Nguyen Forss recounts how her family escaped communist Vietnam in 1979 on a fishing boat when she was just 5 years old.

Those who escaped by sea became known as “the boatmen.” At least one of those families ended up in Colorado.

Quynh Nguyen Forss spread photos of her family on her kitchen table. They tell the incredible story of how far the love of two parents has taken their children.

“It’s crazy to think we have this,” she said, looking at the photos. “I can’t believe it was us.”

Quynh Nguyen Forss recognizes familiar faces, now 43. She was only 5 years old when they left Vietnam.

“There’s dad, there’s me, there’s Nhu,” she said. “They gave up so much and sacrificed so much.”

In the darkness, her father led their family to a fishing boat in hopes of sailing to freedom.

“Eighteen of us just crashed there,” Forss said. “It was not built to go over the South China Sea.”

This was the start of their escape from Vietnam and their journey to freedom, but no great journey begins without some challenges along the way.

“One day into our trip, our boat’s engine died,” she said. “We are stranded at sea. My mother is going to give birth.”

Forss said her father and aunt delivered her new baby sister, Dai Duong, on the fishing boat. They cut her umbilical cord with small scissors and sewed it up with fishing line. Their plan was to deliver the baby overland when they arrived in Hong Kong, which was only supposed to be a three-day trip.

“Where were you born? Did you say a boat? Was it like a cruise ship?” said Dai Duong Wanner. “It’s surreal and at the same time I have a lot of pride.”

Wanner was a miracle, the hope their family needed to carry on.

“It’s always a topic of conversation, my name and what it means,” Wanner said.

A few days later, after being stranded at sea, an oil rig stopped to help them. A few weeks later, they travel to Hong Kong and spend months moving from refugee camp to refugee camp. Eventually they were allowed to move to the United States where they found their way to Colorado. Much of their family remains here today.

“Ba, smiling as tears welled up in her eyes, still couldn’t believe they were standing on American soil,” Forss said, reading an excerpt from her book. Flee to Freedom.

“I wrote it for my parents,” she said. “I want them to know that we are so grateful for everything they have done and everything we have is because of them. I hope my kids understand that. I hope they understand their roots and that when we got here we had nothing.”

Four generations of their family gathered in the kitchen on Friday. They said they never take the joy of being together for granted.

This is what their father would have wanted.

“Being able to share this now with the world, I guess means a lot more now that my dad is gone,” Forss said.

They lost their father two weeks ago.

“Unfortunately he died exactly a week after it was published, but he was able to hold it in his hand and go through it and I think he was very touched by it,” Forss said. “His memory will live. His legacy will live.”