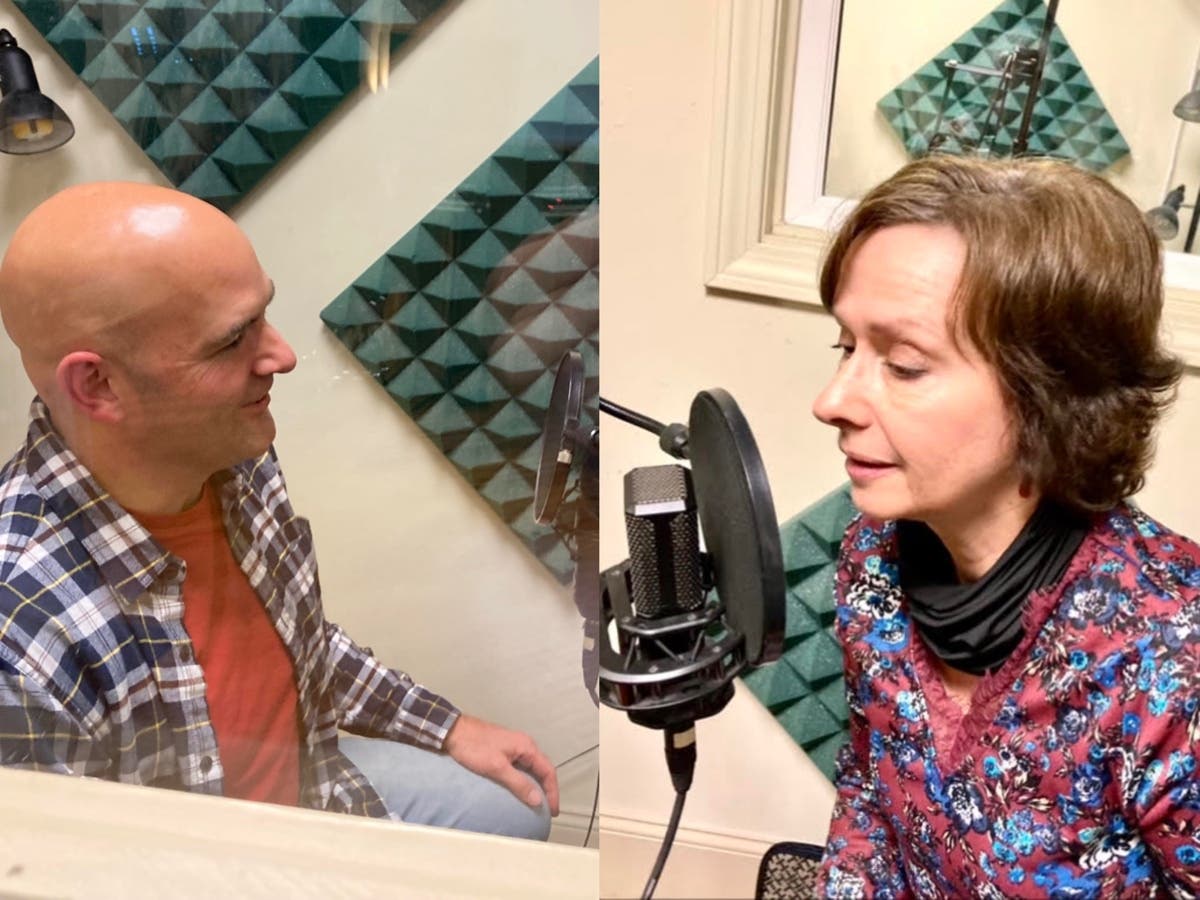 PORTSMOUTH, NH – A former state senator has launched a new website in hopes of bringing a different take on news and political topics to the busy Granite Staters.

Granite State Matters, a blog site that features a podcast, was started earlier this month by Jeanne Dietsch of Peterborough, a tech entrepreneur and former State Senator who represented District 9 (Bedford and other communities) as a Democrat in 2018 when they entered the Statehouse was not swept away until 2020 when Republicans took over.

The site, which is non-profit, was started by Dietsch because there was not enough time for people to digest the information, due to their busy lives, especially at the level of the State, she said. Even in her own life, there wasn’t much free time, she says, as a parent with a full-time job. At the same time, said Dietsch, “the state news is what affects us the most: our schools, the values â€‹â€‹of our home, our health and the future of our children.”

In addition to Dietsch’s articles, the site features a podcast with Teri Harkins of New Boston, court reporter and former Portsmouth mayor and 2016 and 2018 Democratic candidate for governor Steve Marchand.

â€œNew Hampshire is a pragmatic state, and yet fringe politicians are getting their radical agenda enacted into law,â€ Marchand said. “Granite State Matters hopes to help busy people stay informed about the impact of these changes on them.”

The two hosts objected to Education Freedom Accounts, New Hampshire’s voucher program. They interviewed Jack Schneider, the co-author of the book â€œA Wolf at the School Door: The Dismantling of Public Education and the Future of Schoolâ€ for this segment. The hosts also opposed the gerrymandered redistribution plans transmitted by Republicans controlling the House and Senate and interviewed Olivia Zink, the executive director of Open Democracy. Guests with opposing views were not interviewed during the programs.

Dietsch, who was elected Democrat, is now presenting herself as an independent. She said she used the Democratic etiquette to challenge former State Senator Andy Sanborn (R-Bedford), “whom I could never beat in a primary.” She also noted that she was pragmatic.

“I agree that excessive regulation interferes with the best interests of the public, but I do not agree with those on the far right who believe that citizens have no social responsibility towards their communities,” he said. she declared. â€œEconomic and historical research shows that communities built on trust and mutual esteem do better in the long run than those built on short-sighted personal interests. common sense.”

Dietsch said she hopes Granite State Matters will “open people’s eyes to what’s really going on in New Hampshire,” which requires “following the money.” She added: “Powerful individuals and groups create confusion and great emotion so that we don’t see what they are up to.”

Do you have a tip? Send it to tony.schinella@patch.com. Watch videos on Tony Schinella’s YouTube.com channel or Rumble.com channel. Follow the New Hampshire Patch Politics Twitter account @NHPatchPolitics for all of our campaign coverage.