Annapolis, MD—Governor Larry Hogan was named Honorary First Minister of Veterans Affairs of the Republic of Korea today in recognition of his efforts to support and celebrate the heroism and sacrifice of Korean War veterans. The governor received a letter of appointment and a commemorative medal from Minister of Patriots and Veterans Affairs Park Min-shik.

“I would like to sincerely thank Minister Park for graciously appointing me Honorary Premier of Korea Veterans Affairs,” Governor Hogan said. “The First Lady tells all Korean War veterans she meets that she would not be where she is today without the dedication and sacrifice of the brave servicemen who fought for Korea’s freedom. We will continue to support and sustain all these heroes, whose bravery is a reminder of the immeasurable cost of war and the immense cost of freedom. 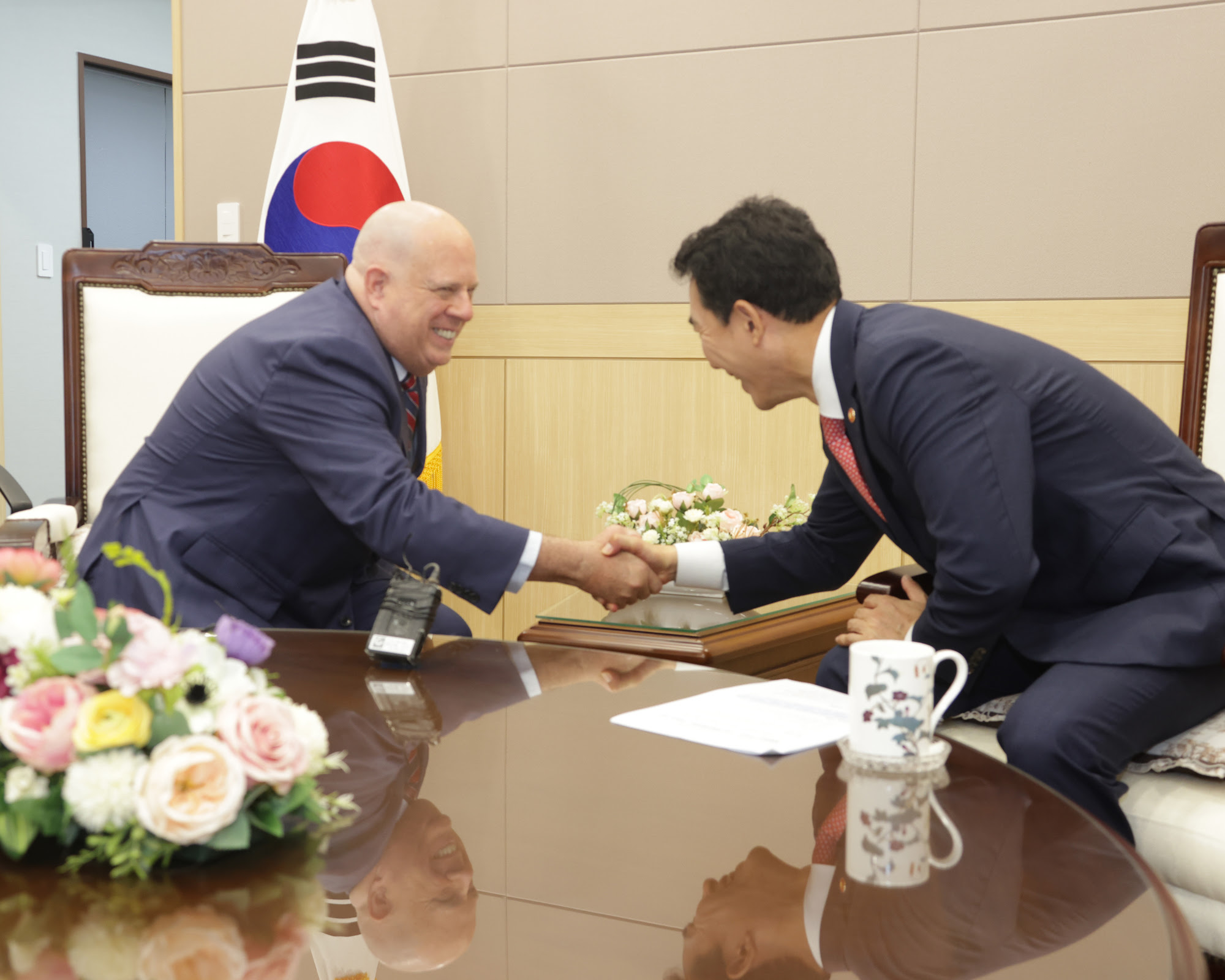 In 2018, Maryland became the first state in the country to commemorate a Korean War Veterans Welcome Day. More than 15,000 Marylanders served in the Korean War, including 531 who made the ultimate sacrifice. Additionally, the first bill that Governor Hogan signed into law in 2015 sought to establish a Vietnam Veterans Welcome Day in Maryland. 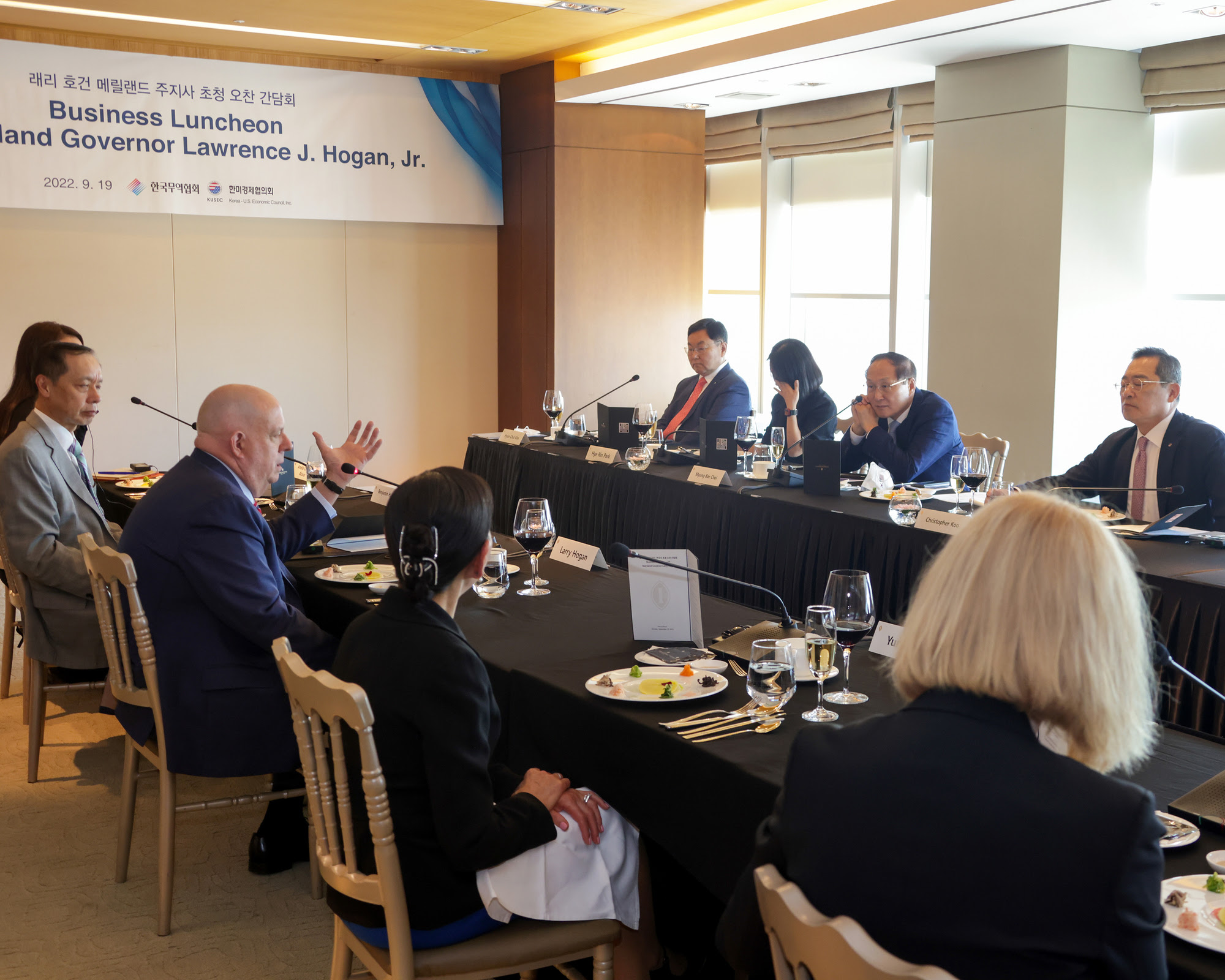