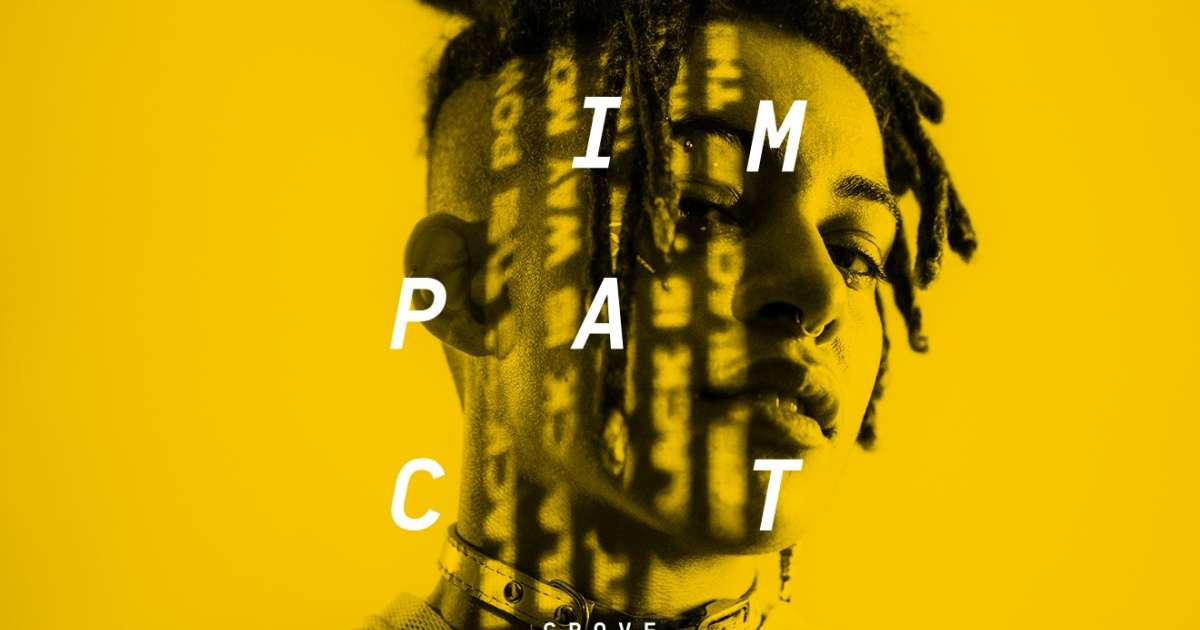 How did you choose music as something you could do?

It’s weird in terms of traveling with music because I never really thought I could do that. I was in 6th grade, they were casting for the school play Aladdin, and I didn’t know I could sing, but the music teacher chose me as Aladdin. It was my first time playing. From there, I developed this unhealthy obsession with performing and music, and wanted to explore all of its elements. I did it by unconventional methods.

The main thing was when I was 14, I had the GarageBand app on my iPhone 3 and started playing around with it. For two years, I produced and multitracked exclusively on this. I had a Casio keyboard, the one with the “yes” sound, and I was using my phone as a multitracker, recording all these different layers to make pop tunes. I ended up showing it to someone who thought it was good on some level. They gave me a laptop through a community studio and really helped guide me through proper fabrication and production. Thanks to that, I had also been part of a rock and metal band, singing in a band, and various hip hop collectives.

How did you choose your current sound, then?

There are two really big influences on where I am now. The first is the hip hop collective I was part of, 5 Mics. Thanks to this I met two sick rappers JPDL and Griz-O, and they supervised me for everything related to lyricism and rap, in addition to singing. I have become really confident in doing this over the years we have been together. I am also part of an electronic duo called BAAST, who is me and a nasty producer called Diessa, so we were learning production together. We learned electronic dance sensibilities and incorporated more abstract and harsh sounds into them. The fusion of pop, electronic and hip hop experiences created what is happening now.

He does! It’s a great time to come full circle because he’s already introduced me to a few of his tracks, which were some of my early feature films. It’s a good trick to build the character.

With all this mentorship and discovery, how do you think you’ve evolved in your music practice?

I think my environments shape me a lot in terms of what I create. About two years ago I moved to Bristol and it was a start-up moment, having so much creativity and acceptance of all these different forms of creativity and constantly being stimulated by new sounds and new perspectives. It really helped me get home and shape my current path.

Bristol is very audible in your music, especially in its political nature.

I still had leftist principles before I moved to Bristol. These were formed through my friendship with Diessa. We both lived in Cheltenham being left handed like crap! Bristol definitely takes this even further. It’s a great place to connect with people at the political level and feel free to express it. In some cities it would be more contained in the way you put it, and people might laugh at that while in Bristol you might say something like ‘fuck your landlord’ and everyone is like ‘break it. the head, comrade! “

Read this next: Politics and dance music are intertwined and there’s nothing you can do about it

How was Cheltenham to you as a musician?

Previously i said i didn’t feel seen there but re-evaluated this because even though there wasn’t much stage for the music i’m currently doing or 5 mics did , there were some really key people who believed in us and wanted us to do our best. Malaki Patterson is one, which helps to run Music works. I was part of an artist development program there, and if it weren’t for people like him and the little scene that there was for the hip hop community, I would be on a path. very different. I am very grateful for the experiences I had in Cheltenham as they definitely shaped me as an artist.

Tell me about the ideas and process for ‘Queer + Black’ then.

I started writing the songs when I first moved to Bristol so a lot of it is about my life experience. I wrote ‘Sticky’ with the intention of wanting to write a dancehall-infused rave tune aimed at queer women of color. I went to Pxssy Palace for the first time after living in Cheltenham, which is a very seamless place, and Pxssy Palace, a place where I felt most out of place. â€œUr Boyfriend’s Wackâ€ is ironic, but the basement of it recovers the shame I had felt growing up in my homosexuality. The lyrics “sitting in the dark, palms against my eyes / I can’t stop thinking about the girl / No I can’t stop thinking, thinking”, that’s a literal thing that happened . But what better way to ease the shame than to turn it into a dance piece and make jokes out of it! ‘FIU’ is a production-only track and that’s just to emphasize that I also produce. I produce everything.

Read this next: Pxssy Palace and Gal-dem’s Sugar set the model for a safe nightclub

The production is lost permanently sometimes when a singer also does his own production. The tendency is to concentrate on singing.

It’s pretty crazy to have done the vocals, produced and mixed everything. I really learned so much throughout the process, but it’s just a lot to be on the shoulders of my little self! I look forward to working and collaborating with other people as it is an exciting prospect.

With dancehall inspired ‘Sticky’, what does dancehall mean to you?

Historically, in dancehall culture, there has been an overture that people would be anti-gay with, and there are specific songs that imply that you should be shot. Doing dancehall that is actively queer friendly and queer centered is important. There are so many people of color of Caribbean descent who are gay and want music of Caribbean origin and homosexuality. Doing this is really fun for me to connect the dots between Caribbean music culture and queer!

Would you say that creating dancehall-inspired tunes for yourself is a way of honoring your Caribbean heritage as well as honoring yourself?

Totally. Within the black community, there is an underlying stream of homophobia that concerns me constantly. At the end of the day, I want to be accepted by half of my inheritance. I want it to be in an open sense. For example, my Jamaican nan found out that I am gay. She is a real Jamaican Christian woman, and I first felt a sense of rejection from her as I thought, this is only a phase, do you already have a boyfriend. Literally for the past five years every phone call has been like, do you ever have a boyfriend? At this point, she says it as a joke, but at first it wasn’t. This sort of thing runs deep, and it’s not just with my grandmother, it’s with other people in the black community. I want to have a safe space within the music for myself and others to just go down and make some wine!

Read this next: Berserk dancehall: How Equiknoxx caught the world’s attention

How do you approach the creation of a song then?

It really varies. In general, I start rather on a sample basis. I’m going to find an excerpt from a YouTube video that is really fun or really poignant and quite serious. I start by incorporating that into and then I drum around that and create a feeling around that. Very often I don’t even leave the sample, sometimes I will, but I remove the sample and you end up with the feeling but without the words. When I write lyrics, I’m constantly writing a weird line here and there, so I’ll be ready – it might just be sixteen bars – to start piecing together the concepts I want to get out of it. Sometimes I can produce a whole piece by hearing it as an instrument, and then I’m like, oh, is there room for me to sing in here? It really depends, but the one based on the sample is the most common.

It’s very clear in ‘Black’ with the sample of Nina Simone. How did you find that?

I’m quite obsessed with interviews with Nina Simone. I’ve saved so many and watched them so many times. This song that I sampled has always stuck with me, it gives me goosebumps. It made perfect sense. It wasn’t even a conscious thought to include it in the trail; ‘Black’ was written the week after Edward Colston’s statue was demolished and the Black Liberation Movement was at a really solid point. It’s an appropriate empowerment tune, written to reflect the fact that I felt so empowered in my darkness within my biracial identity. This sample represented that perfectly.

For me, jazz is mature, the freedom of music – Shadare