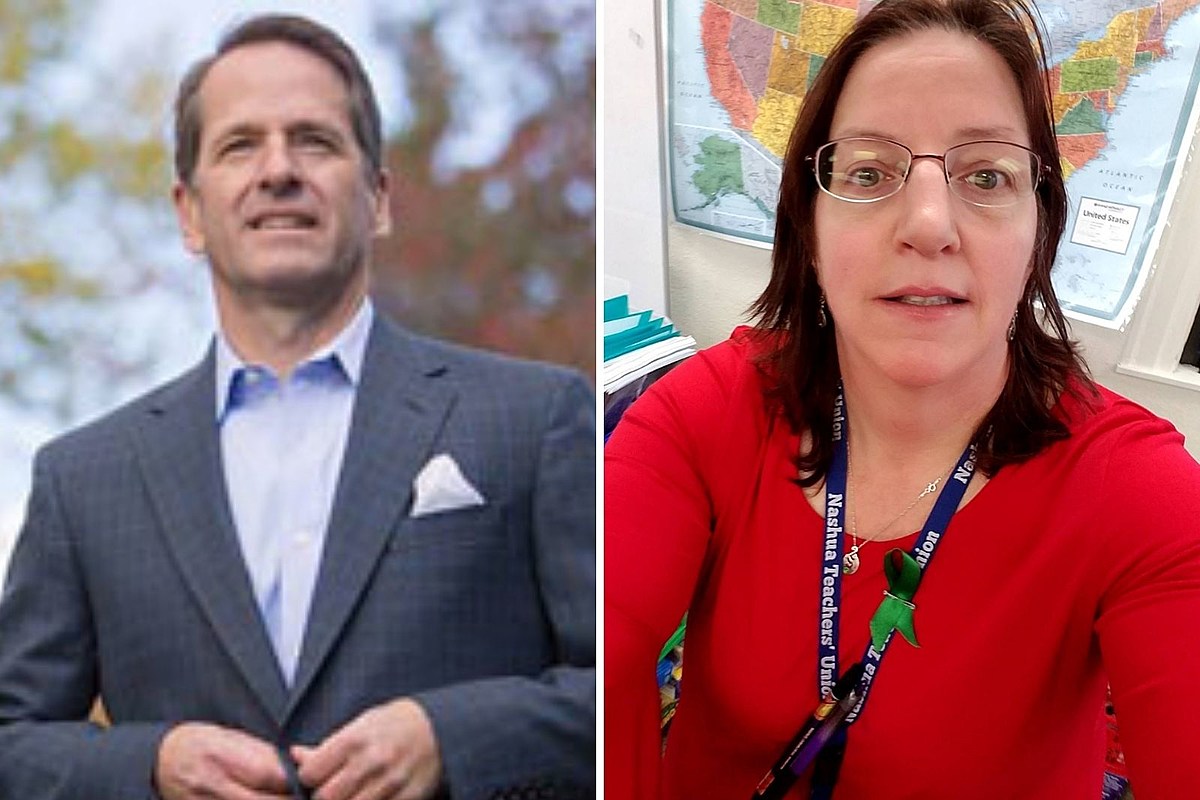 The leader of one of New Hampshire’s teachers’ unions is calling for the sacking of state education commissioner Frank Edelblut after the Department of Education added a page to its website for parents report discrimination in what their children are taught.

According to the new website page, it was created after the enactment of House Bill 2 in June, which includes sections on the right to non-discrimination in public workplaces and in education.

Parents can report if they believe their child’s school was teaching and / or advocating that an identified group is:

AFT-New Hampshire President Deb Howes said no teacher teaches that one group is inherently superior or inferior to another and accused Edelbut of waving a false flag.

â€œCompletely innocent teachers could lose their teaching licenses over allegations that are not supported by any evidence. Edelblut has declared a war on teachers, a war that the overwhelming majority of NH parents will find repugnant, â€Howes said.

She called on Sununu to fire Edelbut for what she calls a “scandalous, clearly politically motivated and harmful effort”.

Howes said Edelbut declined an invitation to speak on the bill and instead chose to attack them.

The union has never been a fan of Edelbut since 2017 when he expressed “serious concerns” about his appointment.

â€œAfter a lengthy public hearing, no evidence has yet been presented to suggest that Mr. Edelblut has the educational experience or qualifications to run NH schools and serve over 180,000 students, our state’s most valuable resource. . “

Answers to 25 Common Questions About the COVID-19 Vaccine

COVID-19 vaccines began delivery in the United States on December 14, 2020. The rapid rollout came just over a year after the virus was first identified in November 2019. The The impressive speed with which vaccines have been developed has also left a lot of people with a lot of questions. The questions range from practice – how will I get vaccinated? – to the scientific question – how do these vaccines work?

Read on for the answers to 25 common questions about the COVID-19 vaccine.