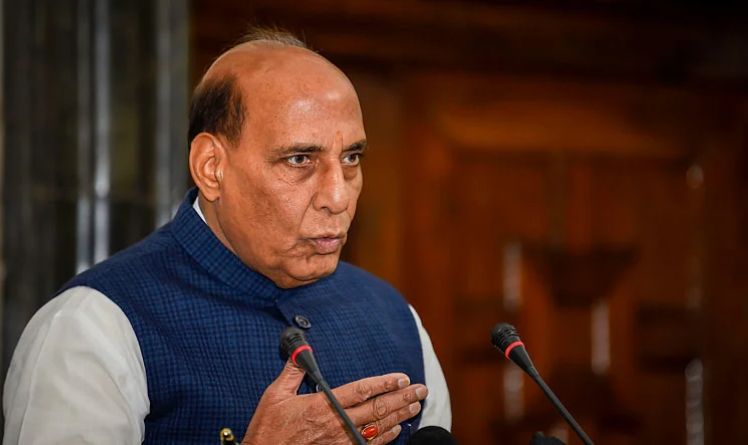 The AFBCWF is a tri-service fund, which is used to provide immediate financial assistance to the families of Soldiers/Sailors/Airmen who give their lives or are seriously injured in active military operations.

While the government has launched a large number of welfare programs for soldiers killed or maimed during active combat operations, there has been strong public sentiment and demands from citizens, business leaders, banks and captains of industry to contribute to the cause of the welfare of military personnel and their families.

The website will allow people to contribute directly to the fund online. An online contribution certificate can also be downloaded.

In his speech, the Minister paid a vibrant tribute to the valiant soldiers of the Armed Forces whose sacrifice and unwavering commitment protect the country from those who try to cast an evil eye.

“The names of great personalities like Maharana Pratap, Veer Shivaji, Bhagwan Birsa Munda, Rani Laxmibai, Bhagat Singh, Chandrashekhar Azad and Ashfaqullah Khan will forever be etched in our hearts. Their sacrifices continue to be an inspiration to all. It is our armed forces that are on the front line to preserve our freedom,” he said.

In a video message, Amitabh Bachchan, who is the initiative’s “goodwill ambassador”, expressed his gratitude to the families of the fallen heroes and urged people to come forward and contribute to the fund.

Fardella & Bell get a new website and brand refresh