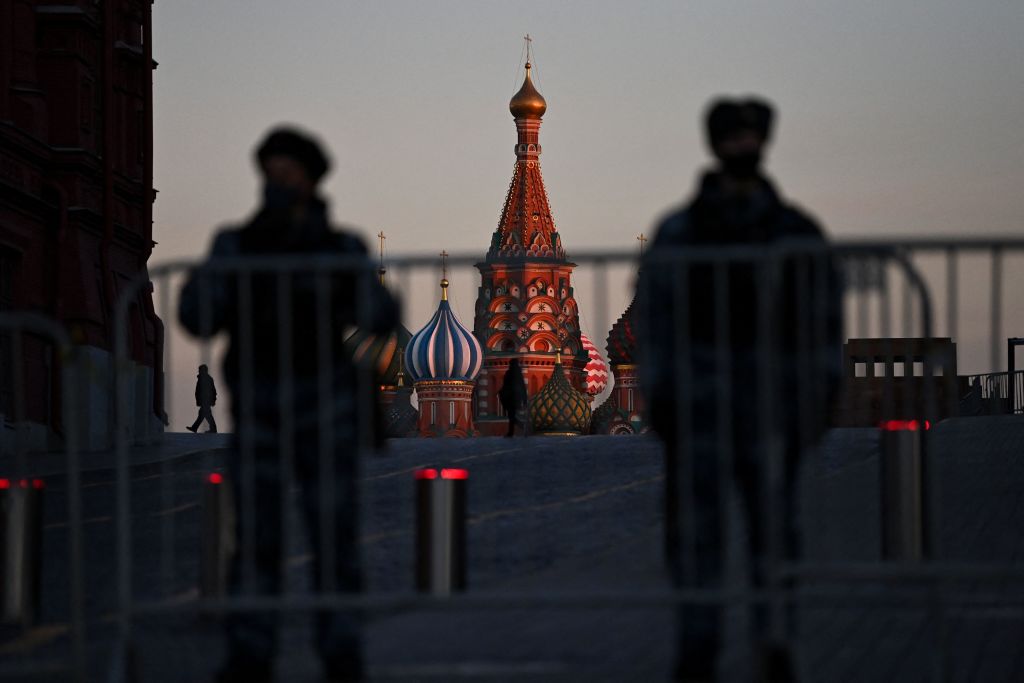 “Russian citizens have the right to seek, receive and impart information and ideas of all kinds and from all available sources. By blocking Amnesty’s Russian-language site, as well as those of many other human rights organizations, independent media and social media platforms, the Kremlin is showing that it cannot bear the truth about the horror that the Russia triggered in Ukraine.

“This is just the latest attempt by Russian authorities to suppress information about possible war crimes its troops are committing in Ukraine and hide it from internet users across the country. We call on Russia to immediately unblock the website by Amnesty’s Russian language and to allow people to decide freely which sources of information they want to access.

On March 11, it emerged that Russian media regulator Roskomnadzor had blocked access to Amnesty International’s Russian-language website (eurasia.amnesty.org), as well as the websites of human rights movement golos (an independent election monitoring body) and two independent media, Colta and Vajnye Istorii (Important Stories). Last week, the latter was designated an “undesirable organization”, which criminalized its operations and banned it from working in Russia. The blocking of all these websites was implemented at the request of the Attorney General.

Over the past three weeks, Russian authorities have unleashed an unprecedented nationwide crackdown on independent journalism, anti-war protests and any voices opposing Russia’s invasion of Ukraine, including effectively banning the using terms such as “war” and “invasion” and criminalizing independent reporting on the conflict.