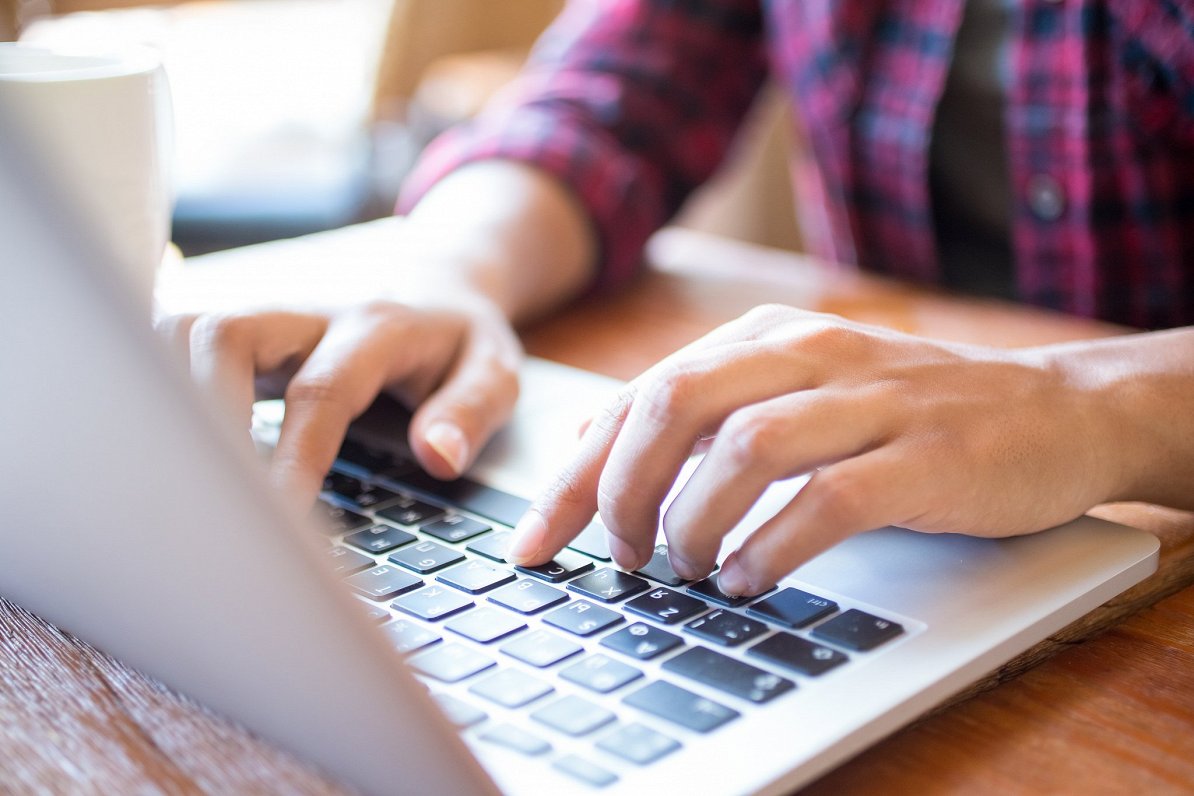 NEPLP blocked 91 websites. Of these, 20 websites were banned for violating Russian war sanctions, and 71 sites were blocked due to the proliferation of pro-Kremlin propaganda. NEPLP leader Ivars Āboliņš said similar decisions would likely be made in the future.

The NEPLP could make these decisions since two weeks ago amendments were made to the Electronic Communications Act. The amendments provide that the NEPLP has the right to adopt a decision restricting access to websites whose content threatens national security or public order. The NEPLP alone cannot make the decision, first information from the State Security Service (VDD) must be obtained.

Concern about Internet censorship was voiced by Nellija Ločmele, editor-in-chief of “Ir” magazine. She said that although she supports the closure of Kremlin propaganda TV channels in Latvia, the new amendments to the law were rushed through.

“This law was passed without a time limit. The first decision to block 71 websites does not create the belief that a thorough analysis has been carried out. The Council refuses to make its research public. She explained to us that the Council does not make its inspection methods public. All this must be transparent because we are a democratic state. In Estonia, for example, five TV channel websites and two news agencies were blocked. The regulator issued an extensive 14-page rationale for the decision with examples,” Ločmele said.

Āboliņš, in turn, said that all NEPLP decisions are legal and every blocked site has been checked.

Meanwhile, sworn attorney Lauris Liepa is of the opinion that the NEPLP needs such a mandate at this time.

He said that Latvia follows the legislative framework of the European Court of Human Rights, the Latvian administrative courts and also the Constitutional Court. It examines whether a particular case of freedom of expression is contrary to public security and public order.

“Any blocking of the web is associated with authoritarian states. This raises concerns about availability of information, diversity. blocking all propaganda sites means that we are no longer affected by war propaganda, war-related disinformation, is incorrect,” Rožukalne said. This decision directly affects journalists and researchers by preventing them from getting source information, with official Russian news sites also being blocked.

“Also our study, a very recent study, shows that 2-5% of society use such circumvention methods. It is possible to do it and then it already depends on the professionalism and the ability of each journalist to work on the Internet, the ability to work digitally, on the means of obtaining the information,” said Āboliņš from the NEPLP.

Ločmele, in turn, asked “whether it is normal that in order for Latvian journalists to find out about the official statements of the neighboring country of the conflict, we must either violate the law by circumventing the blocking of these sites, or wait for other media announce it in other countries.”

“I am inspired by the example of Lithuania, they have thousands of [people] of the so-called “elf” army fighting the Russian “trolls”. They started it eight years ago. Now even the Lithuanian Ministry of Defense has recognized that this is a very good way for volunteers to search and find propaganda content on social networks, report it immediately, so that the networks actually delete these accounts and suppress the lies,” added Ločmele.

Did you see an error?