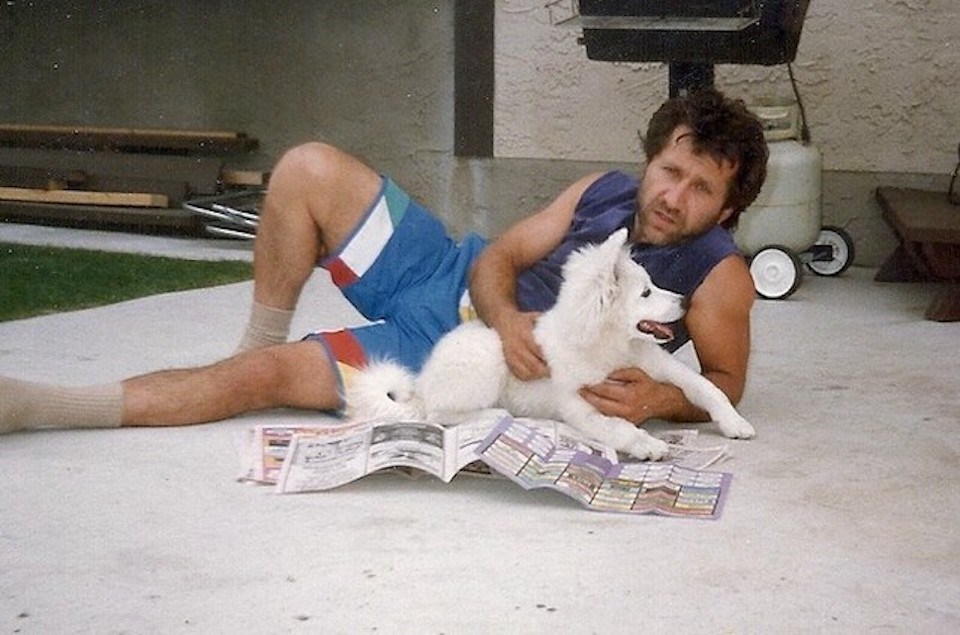 Supporters of a former Vernon man sentenced to life in prison for killing a Kelowna sex worker in 1998 have launched a website in a bid to win his freedom.

Supporters of a former Vernon man sentenced to life in prison for killing a Kelowna sex worker in 1998 have launched a website in a bid to win his freedom.

Cerra has been imprisoned for nearly 25 years and was denied an appeal of his sentence in 2004.

In 1999, Cerra was convicted of the death of 24-year-old Ruby Kirkpatrick on the side of Glenmore Road over an alleged drug dispute.

The website claims that “new evidence… proves that Mr. Sebastian Cerra was wrongly convicted of a murder he never committed”.

It says new DNA evidence points to other suspects and new eyewitness and crime scene evidence has been suppressed by Crown counsel and the RCMP “to the exclusion of other suspects”.

He says the Crown’s “tunnel vision and extreme prejudicial determination for a conviction blindly resulted in a gross miscarriage of justice”.

Patton says the case “has many attributes that reflect the wrongful conviction case of (David) Milgaard.”

Milgaard was 16 when he was wrongly accused and convicted of the rape and murder of Saskatoon caregiver Gail Miller in 1969. He spent 23 years in prison until his release in 1992.

“A commission on miscarriages of justice has been promised to the citizens of Canada by the Prime Minister and the Minister of Justice. Based on all the new exculpatory evidence, it is clear that a newly formed commission must act to present this evidence. in court and reverse this wrongful conviction,” the site reads.

“A justice system that allows court officers and crown prosecutors to fabricate evidence and commit perjury … is guilty of conspiracy and contempt,” Cerra himself reportedly told the site.

“When judges are biased and trials are unfair, justice no longer exists.”

“The CCRG submits that this evidence is not new…After considering all relevant issues, we have come to the conclusion that your request does not contain any new and material information that would provide
a reasonable basis for concluding that a miscarriage of justice likely occurred in your case.”