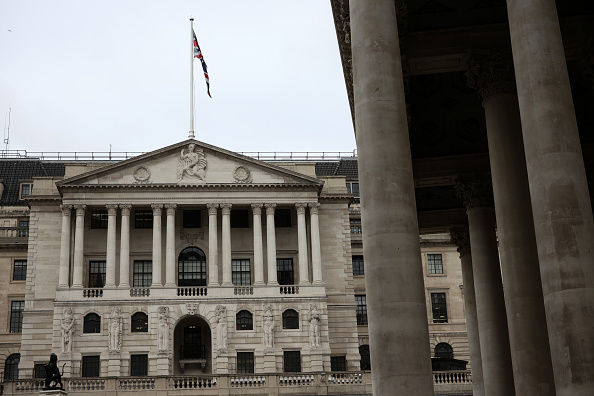 The Bank of England has spent £50,000 on a logo and website redesign

The recent redesign of the Bank of England’s (BoE) logo and website cost £50,000, a Freedom of Information request has revealed.

The nearly 330-year-old institution, which is bank-funded – not taxpayer-funded – made a bid to change its image last month to better reflect the country’s makeup, but it comes at a price.

The bank ditched the St. George’s Cross and replaced it with a Union Jack as its rates impact the whole country, while it also updated its website, with features the making it more user-friendly, including for people with dyslexia.

The temperature’ The FOI request, however, revealed that the BoE had spent almost half the money on the new font, the rest on its logo, animation and almost £15,000 photographing it.

Since its founding in 1694, the bank, which recently raised interest rates in an effort to combat soaring inflation, has undergone 13 logo redesigns.