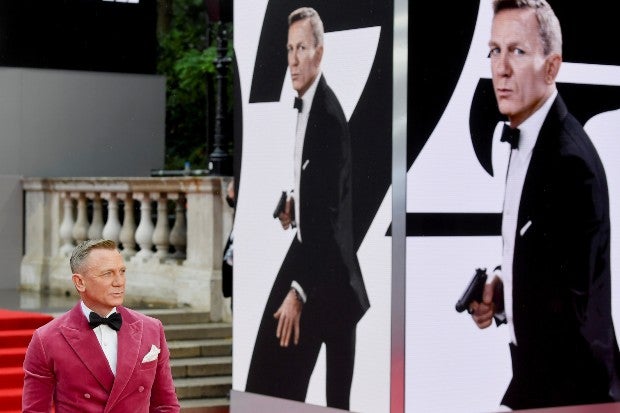 Actor Daniel Craig poses at the world premiere of the new James Bond film “No Time To Die” at the Royal Albert Hall in London, Britain on September 28, 2021. Image: Reuters / Toby Melville

LONDON – From the return of the cinema’s favorite spy to the ‘Friends’ reunion, an array of stories have dominated the entertainment news headlines this year. Here are some of the biggest stories:

The hottest entertainment news straight to your inbox