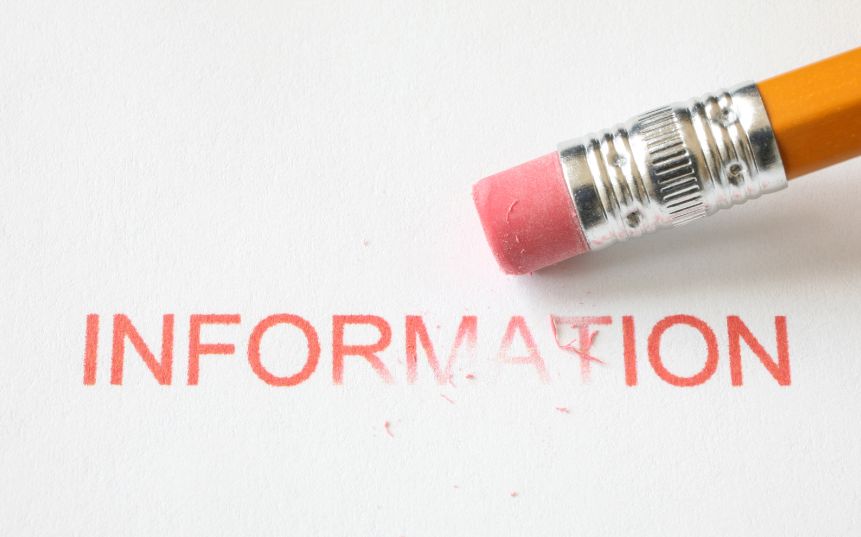 The Central Planning Authority (CPA) shall, as far as possible, consult with government departments and agencies when carrying out its functions under the Planning and Development Act or at during the preparation of a land use plan or proposed changes or additions to such a plan. Although comments from these agencies normally appear under the heading “Agency Comments” in CPA minutes, some members of the public say they were unaware of the government agencies’ comments and, if had they been aware of it, they might have noticed an objection to a project or a plan. The board of a government agency, the National Roads Authority (NRA), has taken note of this concern and is taking steps to improve transparency and disclosure.

Commenting on the improved transparency of the NRA board, NRA board chairman Alric Lindsay noted that at a recent meeting it was discussed that “although the members of the public can locate agency comments in CPA minutes on the CPA website, some people do not know government authorities and do not know how or where to access certain information”.

Not only is the plan of action provided by the NRA Board of Directors suitable for members of the public, but it will provide members of the public with details they may not have previously considered regarding a plan or a particular project and will allow them to raise even more pertinent questions. before the CPA and hold the CPA accountable.

Another reason the posting on the NRA website is useful to the public is that Lindsay confirmed that the NRA’s Chief Executive has informed the NRA Board that the NRA sometimes has tight deadlines to respond. to the APC and if, in the opinion of the NRA, insufficient time is given to the NRA to consider a matter, then the NRA’s comments may be ignored or disregarded by the NRA. ‘ACP.

It is very important for members of the public to understand this, as it is internal NRA staff who look into these matters and their attention is already directed to the big NRA projects, which take up most of their time. .