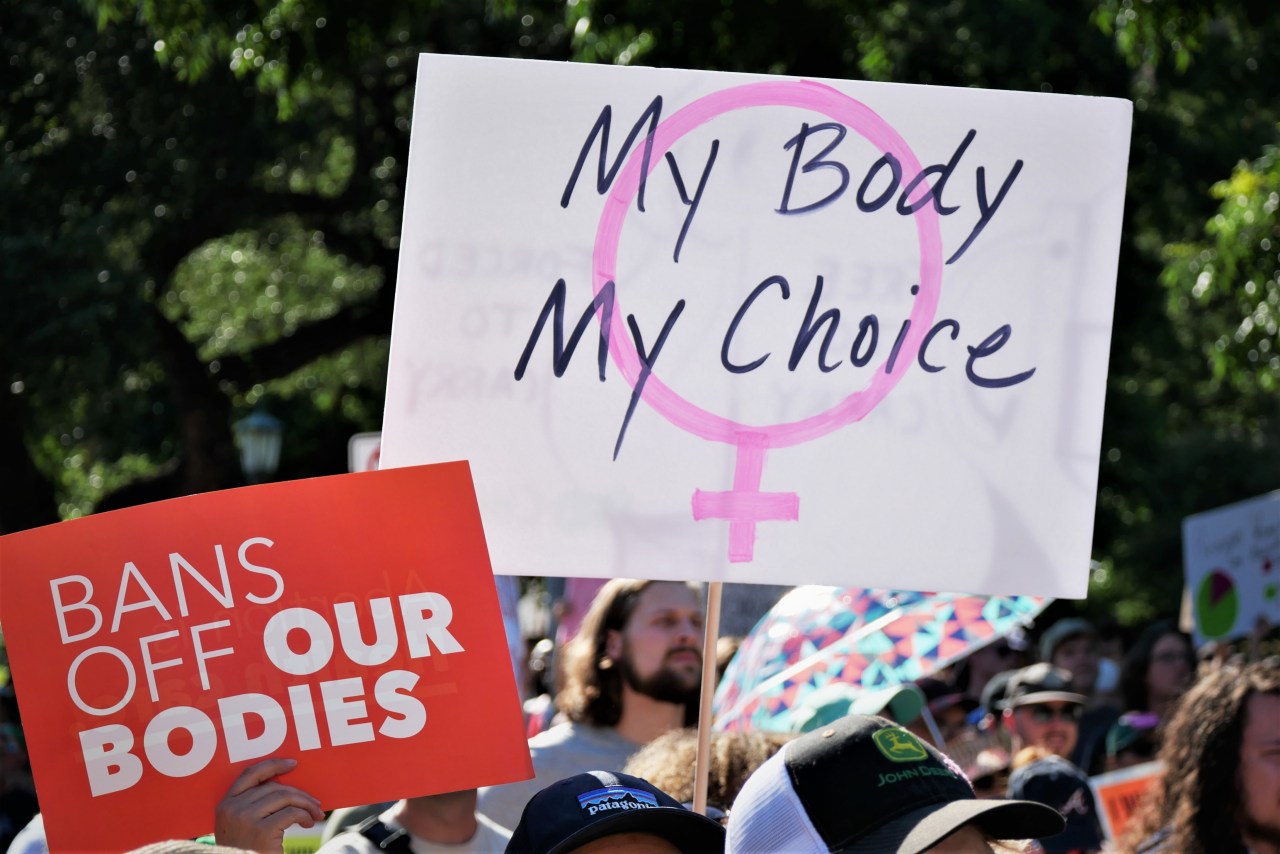 Called ReproductiveRights.govthe website informs users that although the Supreme Court ended access to federally protected abortion, it still remains legal in many states.

“Reproductive health care, including access to birth control and safe and legal abortion care, is an essential part of your health and well-being,” the website states.

The site details where people can find abortion services, including funds and resources to help obtain the procedure, using https://www.abortionfinder.org/. The site also offers information about birth control and plans covered by the Affordable Care Act, including emergency contraception, hormonal methods, and implanted devices. A section of ReproductiveRights.gov also explains what to do for those without health insurance.

According to the wall street journala White House official said the website was developed in advance in anticipation of the Supreme Court’s overturning of Roe v. Wade.

These states have seen the largest drops in gas prices

That’s not the only way the Biden administration is pushing back against the Supreme Court’s decision. Health and Human Services Secretary Xavier Becerra unveiled what he called an “action plan” on access to abortion on Tuesday, according to ABC News. Although Becerra admitted there was no “silver bullet” that would reverse the decision, he said the administration and senior legal advisers were exploring all options.

Parts of the action plan include directing the Civil Rights Office to ensure patient confidentiality of those seeking reproductive care, ABC reported, and taking steps to increase access to medical abortion.

ABC said, however, that Becerra doesn’t have many details yet on how it will work, instead telling reporters to “stay tuned.”