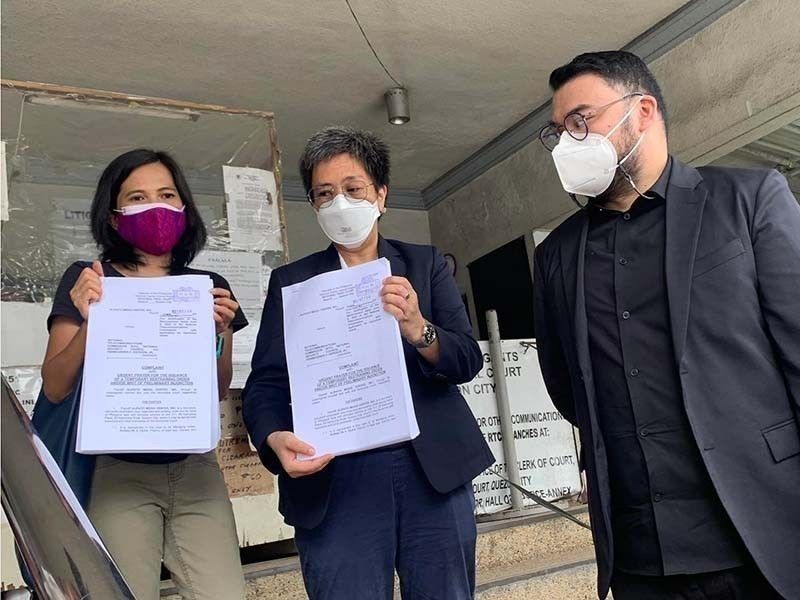 MANILA, Philippines — The Bulatlat website is now accessible, the alternative news agency said on Friday a day after a court request to cite the National Telecommunications Commission in contempt.

Bulatlat said it welcomed the “apparent unblocking” of its website following the filing of a collateral contempt motion against the NTC after the regulator allegedly continued to implement its memorandum to block the access to the independent media website. This despite the issuance of a writ of preliminary injunction in favor of Bulatlat.

“This is a first victory for press freedom and the people’s right to access credible sources of information,” Bulatlat said in a statement.

“Unblocking is an affirmation that by fighting back, we can regain our hard-won rights,” he added.

On August 15, Bulatlat posted the cash bond of 100,000 pesos and the organization obtained the writ of preliminary injunction on August 16, which was served on the NTC on August 18.

However, Bulatlat said on Thursday that its website remained inaccessible to its subscribers using internet providers Globe, Converge, PLDT and Smart.

Former national security adviser Hermogenes Esperon Jr. previously called on the NTC to block access to more than 20 websites, including Bulatlat, for being “affiliated with and supporting terrorists”.

The list included progressive organizations and independent media that have long been the subject of red flags.

“We reiterate our request to the CNT to cancel the memorandum of June 8, 2022 because it is unconstitutional and arbitrary. The fight against terrorism should never be an excuse for state-sponsored censorship,” Bulatlat said. — with reporting by Kristine Joy Patag